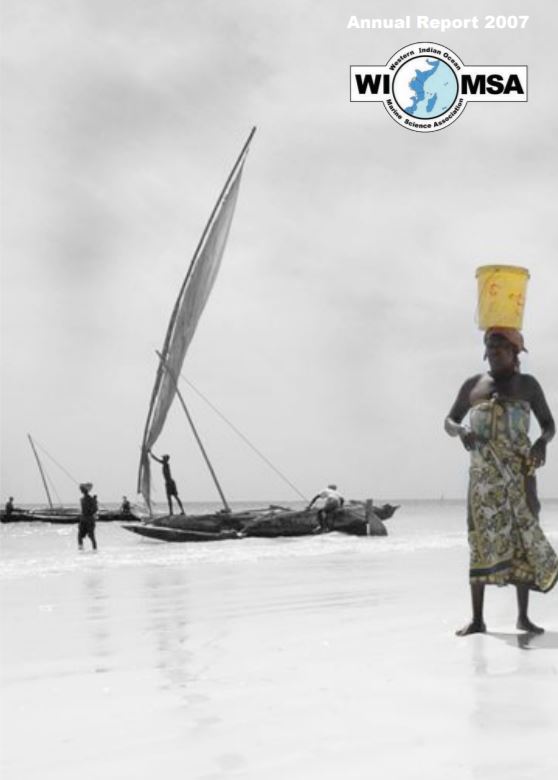 This Annual Report highlights main activities undertaken by WIOMSA and its partners in 2007. This year has been both a productive and exciting year for WIOMSA with a number of milestones achieved. The year marked the start of the Third Phase of Sida/SAREC support to WIOMSA, which runs from April 2007 to December 2010. During the year, the major activity undertaken by the Association was the Fifth WIOMSA Scientific Symposium, which was held in Durban, South Africa in October 2007. WIOMSA also announced the first winners of the Honorary and Fellow membership awards. Prof Olof Linden, one of the founding members of WIOMSA became the first recipient of the most prestigious WIOMSA’s award, the Honorary Membership. For more of these and other activities, please download the report.