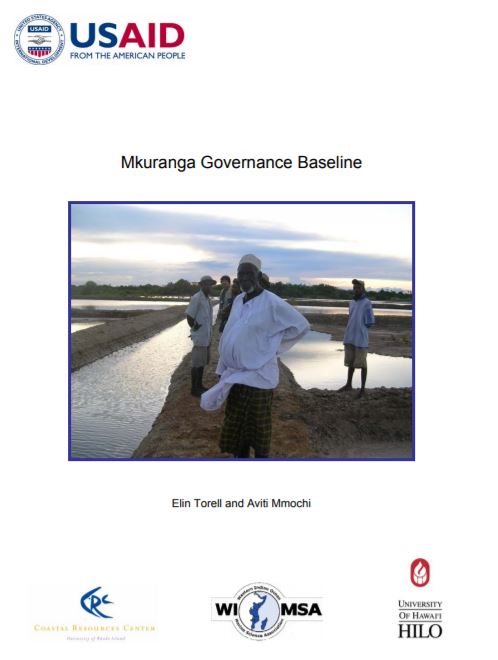 Mkuranga district is one of the six districts that form the Pwani Region. It was established in 1995, when the eastern part and coastal area of the Kisarawe district was cut off to form the district of Mkuranga. It is a relatively small district, covering 2,432 square kilometers, which is about a quarter of the size of Bagamoyo and about the size of the Zanzibar Islands. The district has about 90 kilometers of coastline, extending from the Temeke to the Rufiji districts. Like much of coastal Tanzania, the district is endowed with coral reefs, mangrove forests, and coastal fisheries. Remote unpopulated islands host endangered species such as the red colobus monkey and attractive birds.