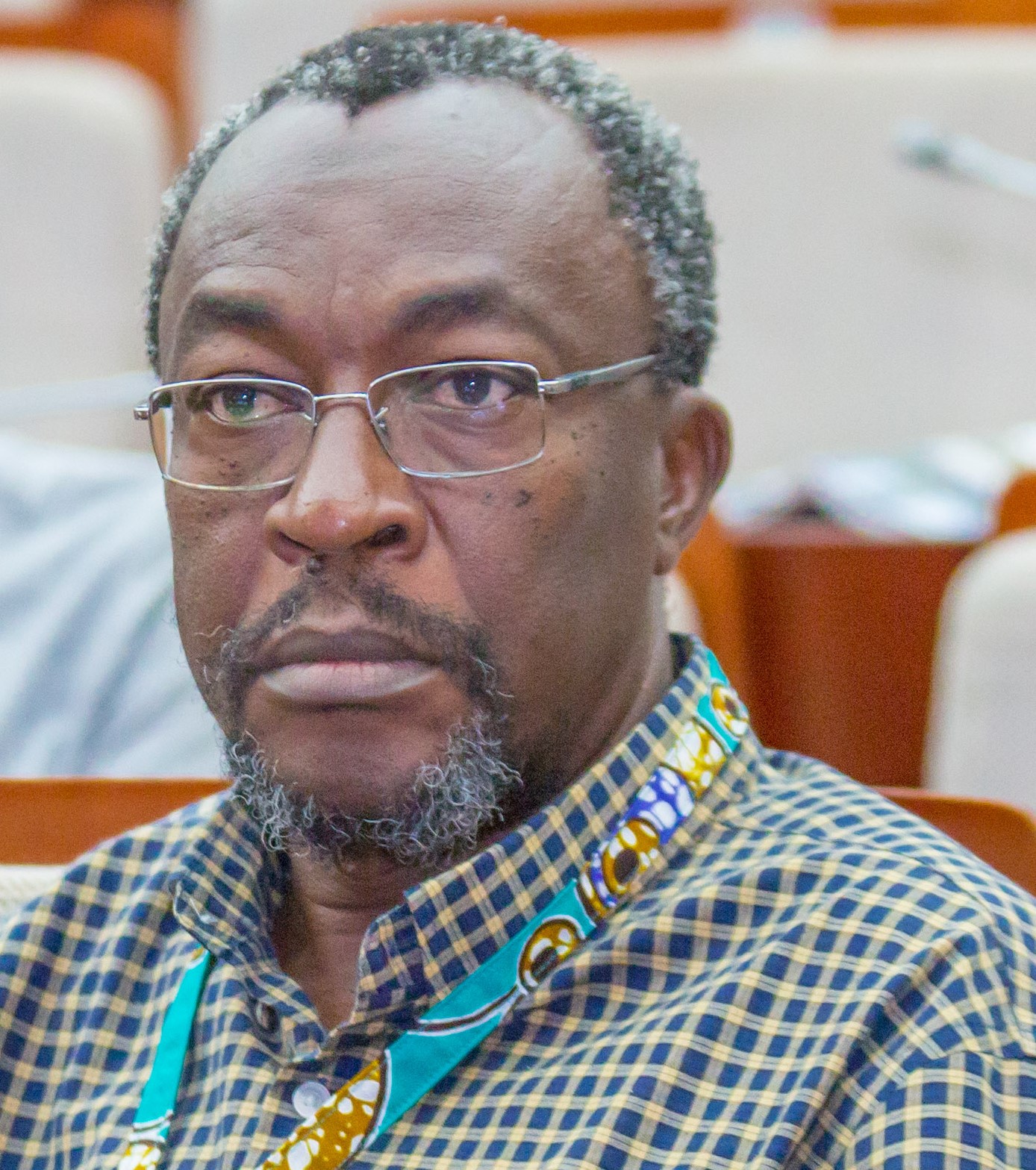 The Western Indian Ocean marine science community has lost a valued socio-economist, mentor and friend. On 10th January 2023, Prof Kassim Athman Ally Kulindwa passed away peacefully in India, after a long and brave battle with cancer. At the time of his death, Kassim was the chair of WIOMSA’s Marine and Coastal Science for Management (MASMA) Programme Committee and a professor at the School of Economics at the University of Dar es Salaam. He served as Associate Professor at the Norwegian University of Life Sciences  in the Department of International Environment and Development Studies  from 2010 to 2015.

Kassim joined the MASMA Programme Committee in 2009, taking over as the chair in 2016. His contributions to WIOMSA and MASMA will be fondly remembered. It is under his leadership that WIOMSA developed the Data Governance and Management Policy whose objectives are to contribute to the monitoring and evaluation of the use of WIOMSA data for regional impact and the communication of the value of WIOMSA project outputs, outcomes and impacts. He was instrumental in the launch of the Innovation for Sustainability grant.