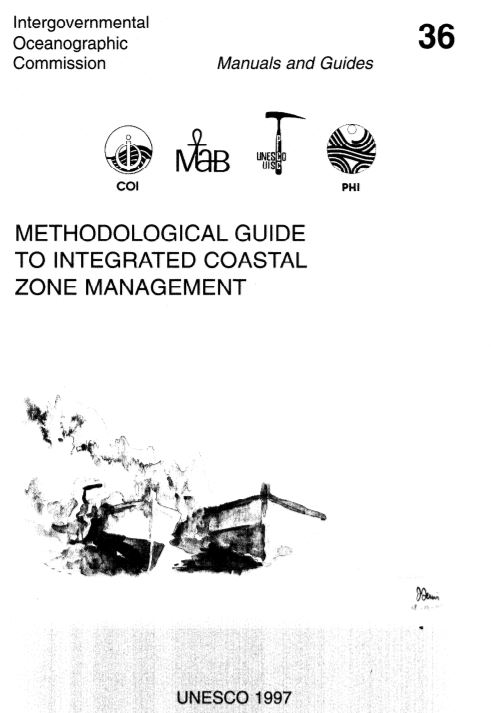 So as to be able to manage and develop our coastal zones in a sustainable manner, decision-makers must understand how the natural environment and human activities interrelate to form an “eco-sociosystem” which may be analysed through a study of its inherent elements :

The main aim of this guide is to assemble and systematically analyse the data used to describe this system. The information which is produced does not only consist in indications backed by sets of figures of the present situation but should also throw light on missing data and provide forecasts on future trends. In the process of drawing up a sustainable integrated coastal zone management plan, the collection, grouping and analysis of data participates in the initial phase of the identification of the problems and the subsequent planning. The tool, once built, will become the common reference for all the actors on the littoral scene and its use will lead to the notion of a carrying capacity for the system and the definition of the limits for its sustainable exploitation.

Within this framework, which is based on the principle of a partnership between the representatives from different, sometimes opposing interest groups, the scientist has an important role to play. Indeed, he is often one of the first to warn public opinion and governments against forms of development which may lead to the irreversible degradation of the biosphere. Today, the role of the scientist goes well beyond the formulation of certainties or doubts : he has to encourage everyone to share the methods and results of his work and to make them available within the context of the answers that society seeks. His participation is indispensable to the restoration of the physical and biological complexity of the littoral space and according to negotiated objectives, the establishment of indicators or indices of the equilibrium between development and the exploitation of natural and human resources. The work of the scientist is thus in a position to account for the ecological, economic, social, legal and cultural diversity of the coastal zone at the land/sea interface, particularly with the help of structured information systems and decision-making aids.