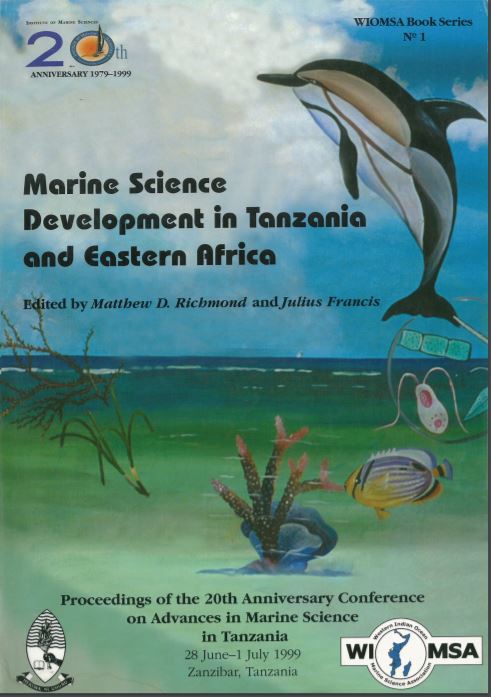 The conference on ‘Advances in Marine Sciences in Tanzania’, on which this proceedings is based, was organized in Zanzibat, Tanzania from 28 June – 1 July, 1999. It was organised by the Institute of Marine Sciences of the University of Dar es Salaam with support from Sida-SAREC, CIDA through the Memorial University of Newfoundland-University of Dar es Salaam (UDSM) Linkage Programme, and USAID through the Tanzania Coastal Management Partnership (TCMP). The Conference was organised as part of the celebrations to commemorate the twentieth anniversary of the Institute of Marine Sciences. Similary, the Conference was used to mark 10 years since the initiation of Sida-SAREC East African Regional Marine Science Programme and the Memorial-USDM Linkage Programme. These two programmes have been instrumental in building both techinical and human capacity at the Institute and in the collaborating institutions.