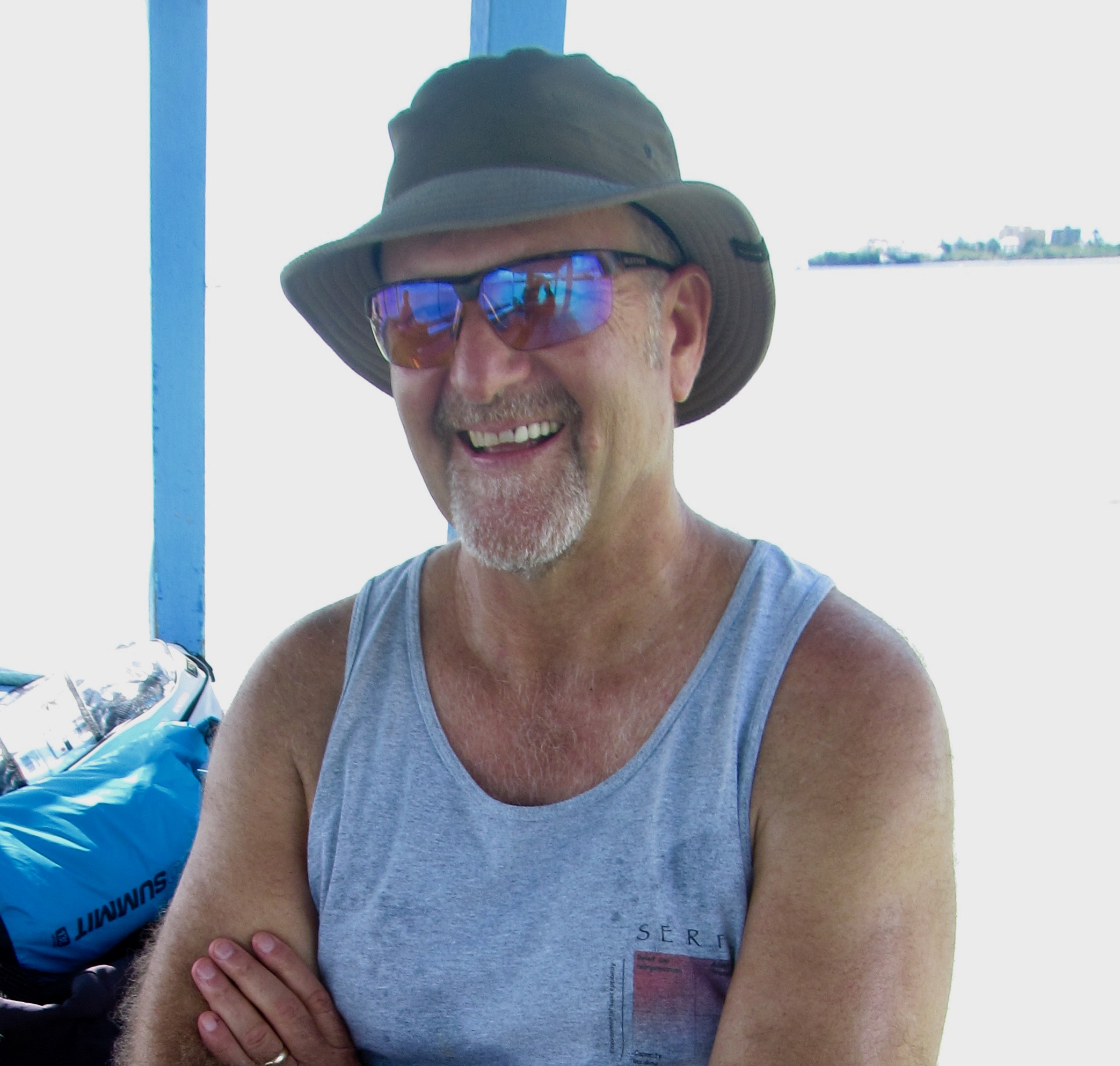 Dr. Tim McClanahan is a Senior Conservation Zoologist who has focused his research on describing the status of coral reefs and the role of different management approaches on their ecology and biodiversity.

He is also member on editorial boards of a number of leading international journals, such as “Conservation Biology”, Marine Ecology Progress Series, Ecosystems, Environmental Conservation, Global Change Biology, and Aquatic Conservation. Dr. McClanahan has been working principally on coral reef ecology, most notably for the western Indian Ocean region (especially the African coast and Kenya), including interdisciplinary work about the effects of human activity like fishing on marine ecosystems.

He has published over 200 articles in peer-reviewed journals, thirty book chapters, edited four books, compiled seven symposium papers, and produced numerous other publications including popular articles, editorials, and book reviews. According to an evaluation by the International Scientific Information that summarizes the scientific literature, he is the second most cited coral reef scientist in the past 10 years. In recent years, he has concentrated his efforts on examining the effects of coral bleaching on coral reef, fisheries as well as on household economies. McClanahan has been awarded the Pew Fellows Program in Marine Conservation in 1996 and the Pew Fellows award for the most published fellow in 2002. He is also a member of the American Association for the Advancement of Science, American Institute for Biological Sciences, American Society of Naturalists, East African Wildlife Society, Ecological Society of America, the Western Indian Ocean Marine Science Association, and the International Science for Reef Studies.

Since 1992, Dr. McClanahan has secured several awards and research grants amounting to about 15 million USD for various programs in Kenya and the WIO. In 1997, he initiated a regional internship program that has trained over 20 young graduates and government officers from the WIO region on coral reef field methods. He has brought together individuals, institutions and relevant stakeholders for the better management of Kenya’s coastal and marine resources .e.g. in 1993, he instigated and drafted an MOU between Kenya Wildlife Services and the Kenya Marine and Fisheries Research Institute that has resulted in greater collaboration between researchers and park managers.

In 1995, he developed a co-management program between Kenya’s fisheries department and traditional fisheries leaders in the South Coast of Kenya leading to the elimination of seine nets and reversing the decline of fish catches since 2000. Dr. McClanahan has surveyed reefs in northern Tanzania, Zanzibar, Maldives, Madagascar, Kenya and Mauritius, describing the status of these reefs and the role of management on their ecology and biodiversity, both before and after the 1998 coral bleaching event. He has also coordinated a survey of socio-economics in five WIO countries to examine the effects of disturbances such as coral bleaching on household economies.