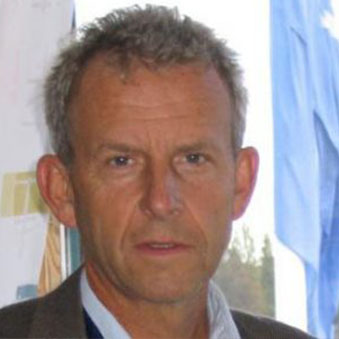 During the last 20 years, Prof Olof Lindén has focused his work on the issues related to Integrated Coastal Zone Management (ICZM), mainly in tropical developing countries, as well as on the topic of climate change and its impacts on the coastal environment in the Indian Ocean. He was a driving force behind the establishment of the Sida/SAREC´s regional marine research and capacity building program in East Africa in 1989. This program was the precursor of a number of initiatives that have contributed to the increasing the profile and visibility of marine science in the management of coastal and marine resources currently being observed in the region.

Through his role as coordinator of this program, he played a key role in the organization of 2 ministerial policy conferences on ICZM in Eastern Africa and the Island States in 1993 and 1996 respectively.

These conferences provided the opportunity for the scientific community to interface with policy makers and led to the advancement of ICZM throughout the region. He was involved in the establishment of a number of key organizations such as WIOMSA (1993), The Secretariat for Eastern African Coastal Area Management- SEACAM (1997), the Coastal Oceans Research and Development in the Indian Ocean-CORDIO (1999).

He was instrumental in encouraging multidisciplinary research and promoting the involvement of social scientists in coastal and marine research through the Regional Marine Research Program.

The honorary award is an acknowledgement of Prof. Linden’s efforts and commitment over the years to building a critical mass of well trained marine scientists and improving the capacity of research and academic institutions.

Prof Lindén was born in 1949 in Sweden and holds the Nippon Chair in Marine Environment at World Maritime University. He also holds an Adjunct Professorship in Coastal Resources Management at the University of Kalmar in Sweden.