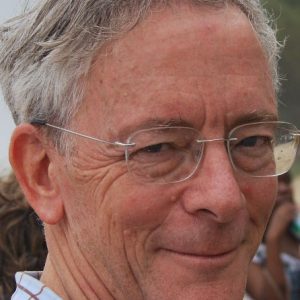 He has supervised several MSc and PhD theses from the region and conducted numerous researches, consultancies and evaluations on behalf of NORAD, UNESCO and other agencies. Most of his research work is in fisheries, the coastal environment, aquaculture and the socio-economic aspects of Tanzania in particular and the WIO region in general. Ian has been involved in the planning and implementation of a number of national and regional research projects for example the 5 year he Norwegian Programme for development, Research and Education (NUFU) funded project on “Coastal fisheries of Tanzania: the challenges of globalization to resource management, livelihoods and governance” (2007-2011).

He is a founder member of WIOMSA and played a key role in the establishment of WIOMSA in 1989-1991. He is a member of the MASMA Programme Committee since 2004, holding the chairmanship between 2008-2018. He has also served on the Editorial Board of WIOJMS. Prof. Ian Bryceson is based at the Department of International Environment and Development Studies, Noragric at the Norwegian University of Life Sciences.