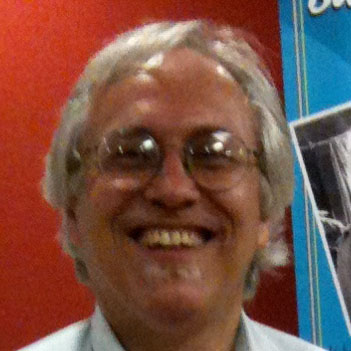 Gilbert David pursued his MSc in Geography and his PhD in Marine Geography at the University of Western Brittany in France. He has spent his career working for the Research Institute for Development (IRD) in various capacities and locations including Vanuatu, New Caledonia, La Réunion and lately in Montpellier, France. His research expertise is in fisheries and coastal systems, integrated coastal zone management and the design and implementation of marine protected areas. He is also interested in studying island systems in the globalization dynamics especially the aspects of their viability, vulnerability and resilience.

Since 2002, Dr. David has implemented five international projects in the WIO region mostly on socio-economic evaluation and the integrated approach to managing marine protected areas. Over the same period, he has also supervised seven PhD students within the WIO region.

He is credited for playing a key role in the increase in number and quality of research conducted by social scientist in the MASMA supported projects.