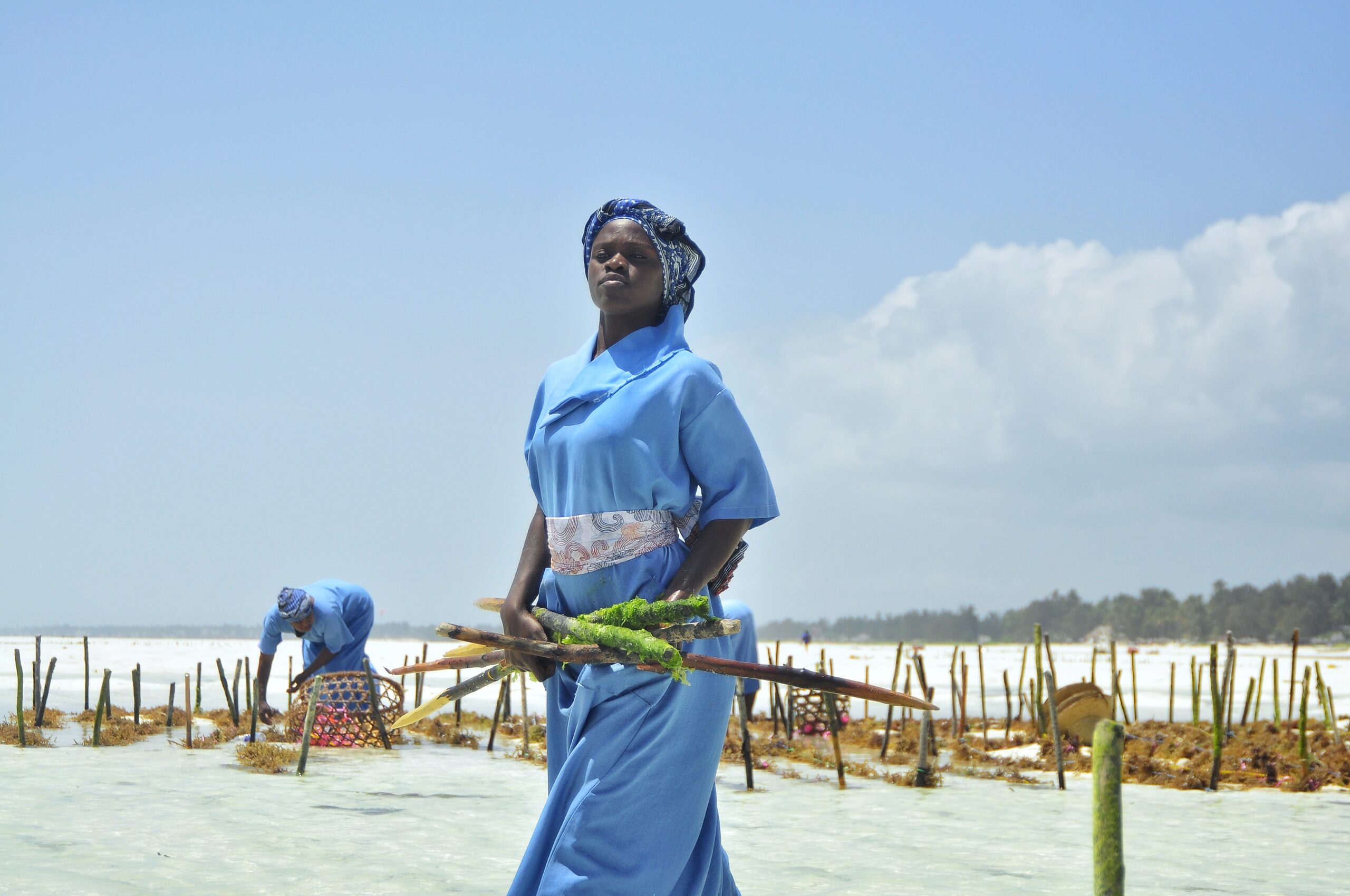 The Western Indian Ocean Marine Science Association (WIOMSA) in partnership with  IUCN Eastern and Southern Africa Regional Office (ESARO) through funding from the Irish Embassy in Dar es Salaam-Tanzania, is pleased to announce a consultancy for scoping, spatial mapping and suitability site assessment for seaweed and sea cucumber mariculture in Tanga-Pemba Seascape and the development of  knowledge products.

WIOMSA is co-implementing a 12-month pilot project called “Towards a Blue Future in the Tanga-Pemba Seascape Initiative”, together with the IUCN ESARO through funding from the Irish Embassy in Dar es Salaam-Tanzania. This project builds on more than four decades of operations in Tanzania and on the IUCN Eastern and Southern Africa’s  Blue Resilience Framework.

Unlock and support the development of a blue economy while contributing to long-term effective, equitable, and inclusive conservation of coastal and marine biodiversity and ecosystem services in the Tanga-Pemba seascape. The expected project outcomes include:  locally relevant governance frameworks strengthened at the seascape level; improved knowledge  and  awareness  among  key  stakeholders  in  Tanga-Pemba Seascape and the Western Indian Ocean (WIO) region; improved livelihoods and socio-economic status in the Tanga-Pemba Seascape; and enhanced advocacy in blue economy and conservation of coastal & marine resources and ecosystem services in the Tanga-Pemba seascape.

To  achieve  the  expected  project  outcomes,  this  initiative  operates  under  four  main components, namely (i) Governance, (ii) Knowledge, (iii) Action and (iv) Advocacy. The project seeks a consultant to focus on the knowledge component whose aim is to ensure that relevant   knowledge   and   awareness   products   are developed and disseminated among local communities, civil society, private sector, and governments in the Tanga-Pemba Seascape and the WIO region. The assignment will focus on three major result areas: mapping of existing mariculture activities in the Tanga-Pemba seascape; suitability mapping of the Tanga-Pemba Seascape for expansion of mariculture; and management and governance aspect of mariculture in the current and areas identified as suitable

Interested firms/ independent consultant (s) are requested to submit their application including both technical and financial proposals. The technical proposal should clearly demonstrate their skills and experience for the review process, methodology and approach and a detailed work plan. Applications should be sent electronically (email) to  secretary@wiomsa.org;  copied to  migulu@wiomsa.org and tuda@wiomsa.org. The Email subject line should be “Mariculture Consultancy in the Tanga-Pemba Seascape”. The applications should be received no later than  5.00 p.m. EAT, December 18th, 2021. For clarifications, please contact  migulu@wiomsa.org.