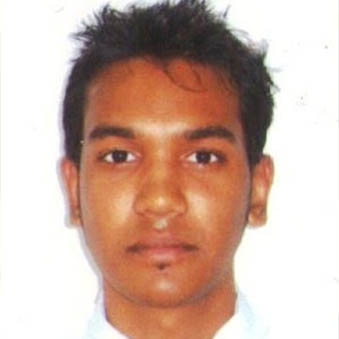 Nadeem Nazurally has been elected unopposed as the new Country Coordinator for Mauritius. He takes over from Dr. Daniel Marie who has served two terms in Mauritius. Nadeem has devoted much of his career in marine conservation including coral farming and is currently working at the University of Mauritius (UoM) Faculty of Agriculture as a lecturer. He developed a keen interest in Ocean Sciences and Aquaculture since early school days due to his passion for environmental protection and active conservation whereby he is the founder and President of an NGO: EcoMode Society with several conservation projects funded by GEF/SGP/UNDP and he has grouped a very large team to work towards a common goal: sustainability and active conservation. Nadeem holds a BSc in Marine Science and Technology (2007), an MSc in Solid Waste and Resource Management (2013). He is currently pursuing an MPhil/PhD in Aquaculture and Ocean Sciences. He has designed two continuous professional development (CPD) short courses in Sustainable Marine Aquaculture and in Ocean Economy. Nadeem has also designed and worked with a colleague to launch a first of its kind MSc in Ocean Economy and Entrepreneurship course at the UoM.

He has been a member of WIOMSA since 2007 and his vision for WIOMSA is to promote its core mission, engage the regional communities and all the marine scientists towards our common goal: a prosperous marine environment and opportunities for all to contribute in the advancement of ocean sciences and development for a sustainable ocean economy. He intends to make WIOMSA known across Mauritius and implement a common regional WIOMSA marine station in the near future.