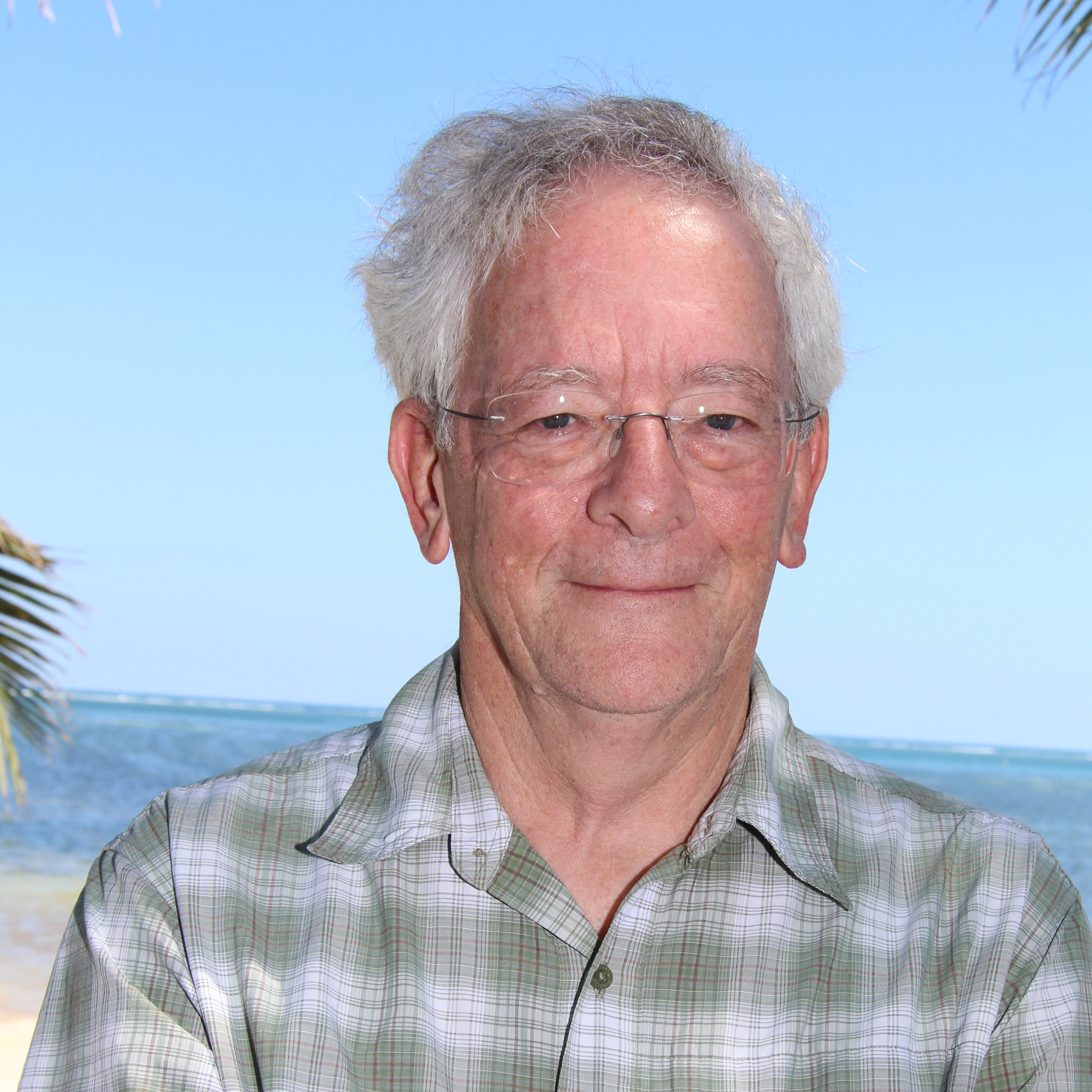 Ian Bryceson is a Full Professor with the Department for International Environment and Development Studies at the Norwegian University of Life Sciences.  His fields of interest include marine ecology, small-scale fisheries, aquaculture, marine conservation, coastal zone management, coastal people’s struggles for their rights, and broader issues of social-ecological resilience and vulnerability in international contexts.

Ian now teaches post-graduate courses and supervises MSc and PhD candidates at the Norwegian University of Life Sciences, as well as leading several major research projects imbedded in institutional collaboration with the University of Dar es Salaam and the State University of Zanzibar, among others.  He is a member of multiple scientific committees, boards and councils. He has served on the MASMA PC since 2004, holding the chairmanship between 2008-2018.  He is a founder member of WIOMSA and played a key role in the establishment phase of WIOMSA in 1989-1991. He was awarded WIOMSA Honorary Membership in 2009 in recognition of his exemplary, outstanding and distinguished contribution towards the development of coastal and marine science in the Western Indian Ocean.