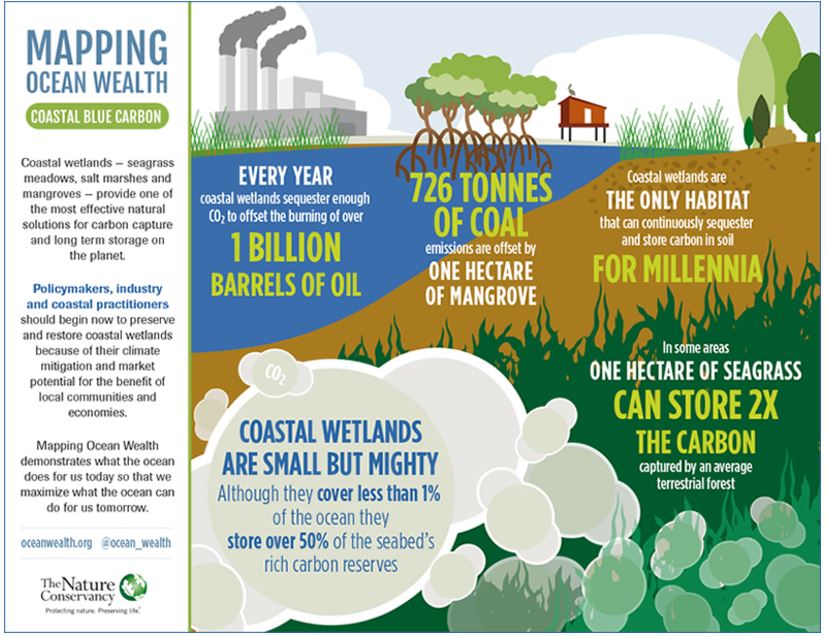 At the breathtaking Rufiji Delta in Tanzania where the River Rufiji empties into the Indian Ocean, an interesting story is narrated by a resident Richard Mtila.

“In 1987 the Tanzanian government imposed a moratorium on mangroves cutting in the Rufiji Delta to protect the expansive mangroves forests in Tanzania as the harvesting of poles had gone beyond control.” Mtila says. “This policy was impossible to enforce and it led to bad relations between coastal communities and the government. It actually ended up endangering mangroves as illegal cutting of mangroves continued.”

Read the full article from http://www.theioo.com/index.php/en/environment/item/519-western-indian-ocean-mangroves-secrets

Country/Region of the News Article:
Mozambique
Share
← Back to News Full Article Online