Cities are sources of innovation and economic strength, but they also concentrate on poverty in areas where vulnerable people face exaggerated consequences from climate change and other threats. Rapid urbanisation in low and middle-income countries has increased the number of highly vulnerable urban residents living in informal settlements, currently estimated at over 900 million people worldwide. These settlements are often located on land exposed to hazards with inadequate provision of water, sanitation, drainage among others; these problems are exacerbated during flooding, droughts, and other natural disasters. Climatic extremes are pushing coastal urban areas into the frontier of climate impact with an urgent need for clear adaptation pathways. Coastal cities are more than a collection of people and buildings and form complex systems of habitation, infrastructure, public services, and the associated marine environment.

This complex interaction creates a new set of challenges especially in the coastal areas, due to the interface with the marine environment. As a consequence, the integrated management and sustainable development of coastal cities are essential, with science, technology, architecture, socio-economic information, and planning all contributing to provide support to decision-makers. The links between environment, society, and economy in coastal urban centres are relevant in the countries of the western Indian Ocean (WIO) region, and there is, therefore, a need to better understand their interdependencies and the associated constraints to sustainable development. This understanding should inform decision-making and planning in coastal city environments. 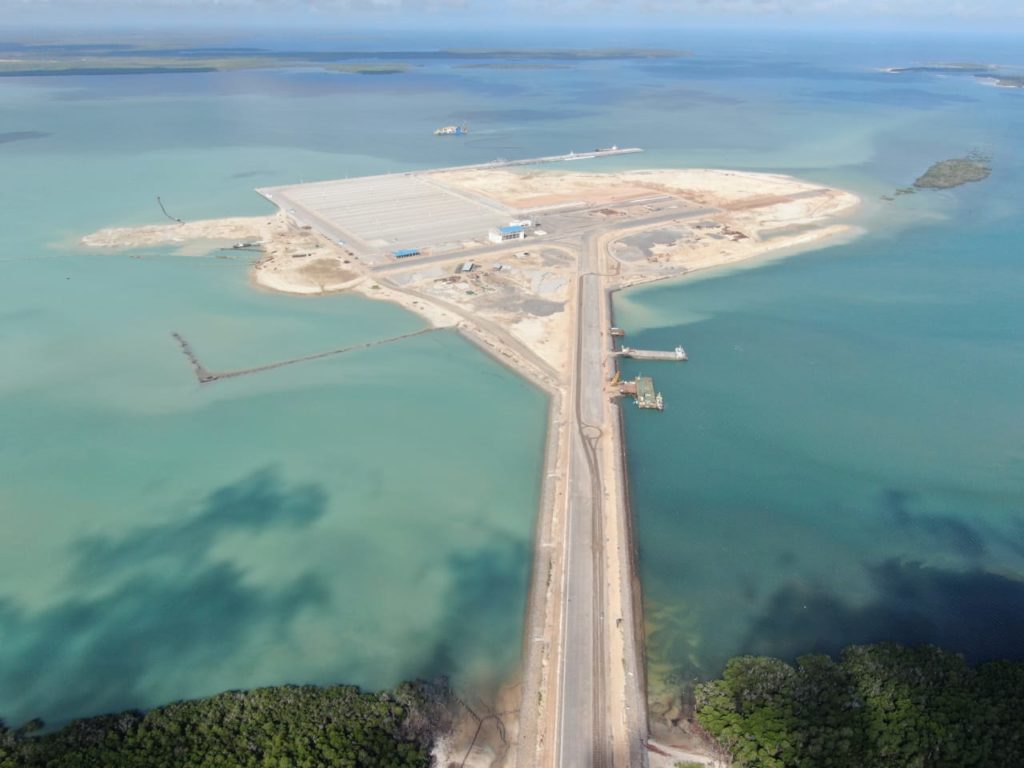 It is in this context that the WIOMSA cities and coasts programme seeks to answer to the challenges of a sustainable blue economy with a strong focus on the role of planning and coastal settlements on the sustainability of this economy. WIOMSA, with funding from the Government of Sweden, is, therefore, implementing a four-year Cities and Coasts (C&C) Project (2018-2021), whose main objectives are to:

One of the main activities of the project is a call for research proposals for full proposals for conducting research that generates solutions-oriented knowledge required to address the complex challenges facing coastal cities in the WIO region, improve broader planning of coastal towns as well as identifying opportunities offered by coastal cities for advancing sustainable development.

The Cities and Coasts Project-funded research projects must deliver both excellent science and identify how the research will lead to tangible positive outcomes for coastal cities systems at the levels of policy, technology, environment, and the wellbeing of coastal communities.

Further, the Project will also invite proposals for supporting the organisation of training courses/workshops related to cities in coastal areas. These proposals should seek to involve different groups including scientists, policy-makers, city planners, NGOs and local government representatives. Projects should focus on regional priority issues and aim at building the capacity of key stakeholders in coastal cities